City Cricket Club is the biggest cricket club in Northland catering for both Junior and Senior players. We pride ourselves on being successful on the field with a good family atmosphere off the field.

Our home ground is the picturesque Cobham Oval in Whangarei which is also a First Class and International venue. We have facilities that are up there with the very best for club cricket in New Zealand. If you want to play cricket in Northland this is the place to be! Our clubrooms are envied by all who are fortunate enough to have the privilege to play or visit here.

Our club values is at the very core of the club. The club believe in having fun, upholding integrity, diversity and inclusion, and creating a family friendly environment for all members to get involved.

City Cricket Club prides itself in setting the bench mark in Northland when it comes to junior cricket in the area dating back to the 1970’s. During this time we have seen huge numbers with many City Cricket Club juniors going on to play for Whangarei and Northland at age group level and higher

At least half of the sides which competed for Whangarei Boys’ High School (WBHS) Xl at the National Gillette Cup finals in 1994, 1996 and 2009 have been City junior members, eight of the 2013 WBHS team were taught how to play their cricket at City Cricket Club. 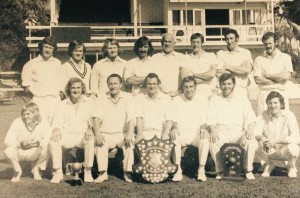 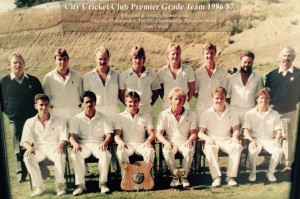 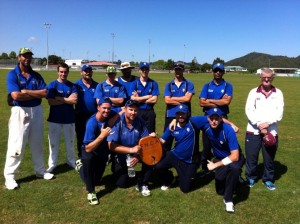 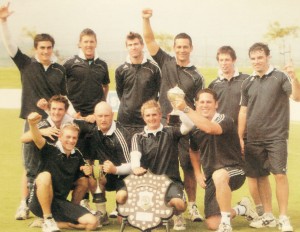 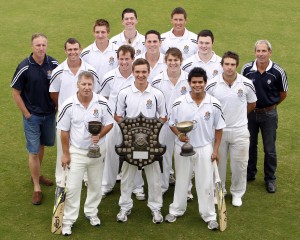 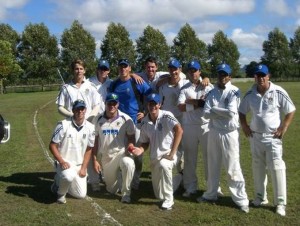 In 1994 when WBHS won the National Secondary Schools Gillette Cup title, 6 of those members were City Cricket Club members.

In more recent times we have been fortunate to have the coaching and coordinating services and skills of Russell Smith, Richard Pooley, Karl Treiber, Nicki Hirzel and more recently Krystal Currin.

We have also had a very proud tradition and succession of Professional players. These have been popular personalities with a variety of skills with supporting the coaching structures and programmes.

City Cricket Club caters for players of all ages – from 5 years old to retirement age, we have two sections to the club – Juniors and Seniors.

The Junior section plays in grades – starting from C grade up to A grade. As players move onto secondary school they move into the Youth Grades. Girls are catered for at all ages, they tend to play in mixed teams in C, B and A grade.

In the Senior section, we have a Premier team and Reserve grade teams.

We have always prided ourselves with being a financially secure and stable club with strong and successful business minded personalities who have formed good relationships within the club and the community – we have been fortunate with always having proactive executive throughout our existence and this has been an integral part of City Cricket Clubs success.