City Cricket Club is fortunate to have sixteen Life Members dating back to 1946 when the club was first established these being Bill Crowley, Max Joass,  Norman Wilson, Frank Yovich, Graham Robinson, Bryan Presland, Pete Jenyns, Grant Wilson, Mack Fairley, Martin Kimber, Garry Morgan, Brett Robinson, Mark Wilson, Des Thomsen and most recently Alan McKenzie and Joey Yovich.  With that the City Cricket Club has spawned some of the most important familes that have also in no small part contributed to NCA becoming one of the power-houses of New Zealand provincial cricket, both on and off the field.

These distinguished gentlemen have all played massive roles and have gone over and beyond for the club over the numerous years making many sacrifices along the way through their passion, belief, work ethic and widely chosen skills along with their financial generosity – it must be said with the integral support of their spouses.

These notable efforts include securing and the formation of Cobham Oval as City’s eventual home ground, solidity of the clubs growth and its family involvement and fellowship.  It is fair to say that this group of determined men can be described as some of life’s characters along with holding the true characteristics and fundamentals that go towards the foundations and foresight in driving a successful club.

Many of them have been or are prominent, proactive and influential figures within the wider community who make things happen and simply get the job done!

It has been said that they can be described as some of life’s gentleman, working man’s administrators, resident presidents, quiet achievers, wheeler and dealers, official tree planters, longest serving members, the inner mafia, master builders and clubmen extraordinaire along with also being known for enjoying the odd refreshment over the years after a hard day’s work at Manuletos bar down at the City Cricket Clubrooms. 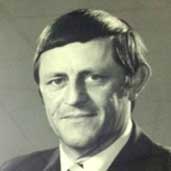 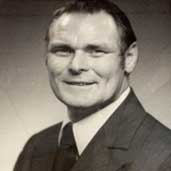 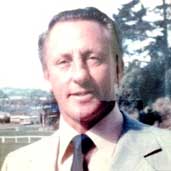 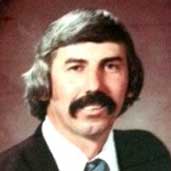 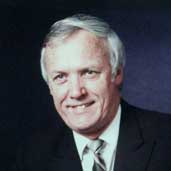 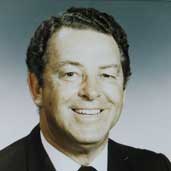 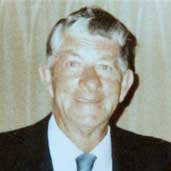 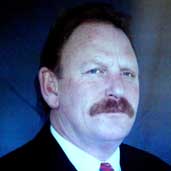 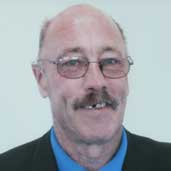 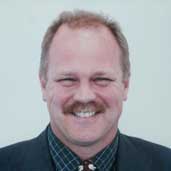 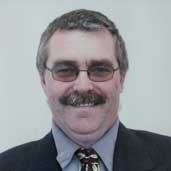 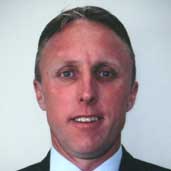 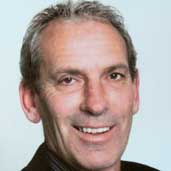 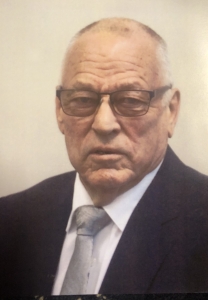 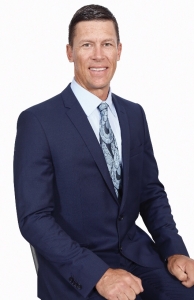